Home » What Is The Android Root And Android Flashing? Root machines are risky, so be cautious when you refresh. Not to mention the beginners who are just getting started, even experienced veterans will overturn their phones and make their phones “brick” without paying attention. So what are the benefits to encouraging the original generation of Android users to take the risk to Root and flash?

Third-party desktops and themes have been able to meet most of the owner’s personalization requirements, but many require payment or advertisements. In the future, some things that can be changed by third-party apps or cannot be changed at all will change for Root machines. It must be changed.

Operations such as modifying the phone’s font and booting animations often need to be completed through Root. At present, if you want to change the charging prompt for Xiaomi phones and do not want to install third-party software to occupy the content space, it is still a refreshing way to modify the system files after Root.

Some mobile apps (such as “Let Me Walk” and “Eight Doors”) cannot be used normally without the highest authority of the mobile phone. Although most of them are not necessary for daily use, many of them can be used after use, and it looks quite magical, which is the effect of things.

Avoid the bugs of the mobile phone’s native system

The first HTC mobile phone equipped with an Android system was found to have many problems during use. For example, the black screen can only be solved by restarting after a call, and the headset still stays in the handset mode after unplugging the headset. At this time, flash a third-party ROM to solve the problem.

Whether it is rooting or flashing third-party firmware, it can meet the needs of streamlining the system. The former allows the owner to delete the apps that cannot be uninstalled and always run the useless system’s own apps, and the latter starts directly from the root cause, giving you a refreshing start.

Is Root and flashing different?

Flashing, a professional term for mobile phones refers to changing or replacing some languages, pictures, ringtones, software, or operating systems that originally existed in the mobile phone through a certain method. In layman’s terms, flashing a phone means reinstalling the system on the phone. Flashing the phone can make the phone’s functions more perfect and restore the phone to its original state. Under normal circumstances, the system of Android phones is damaged, causing function failure or unable to boot, which is usually solved by flashing the phone.

So what is the specific difference between flashing and ROOT? 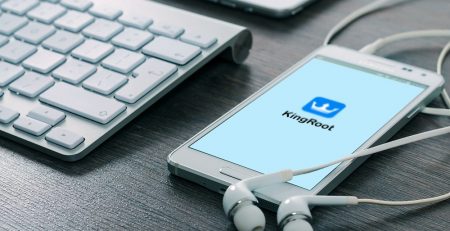 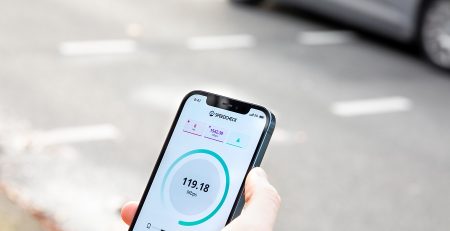 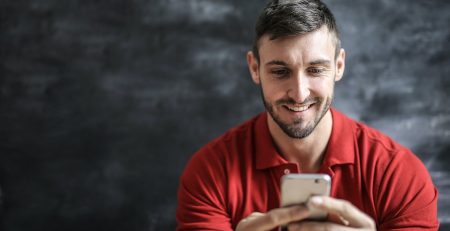 Root machines are risky, so be cautious when you refresh. Not to mention the beginners who are just getting... read more 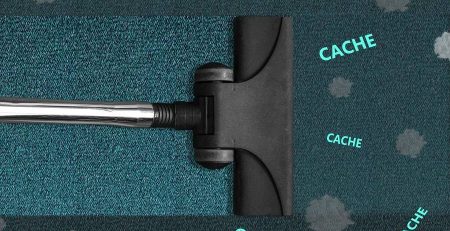 How To Clear Cache on Android and Windows?

What is a cache? The Cache is a dedicated storage location that collects temporary data to help websites, browsers, and... read more 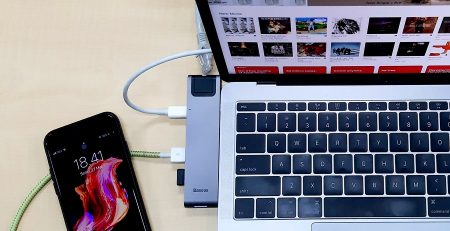 How to Use KingRoot With PC?

We use cookies to ensure that we give you the best experience on our website. If you continue to use this site we will assume that you are happy with it.OkPrivacy policy